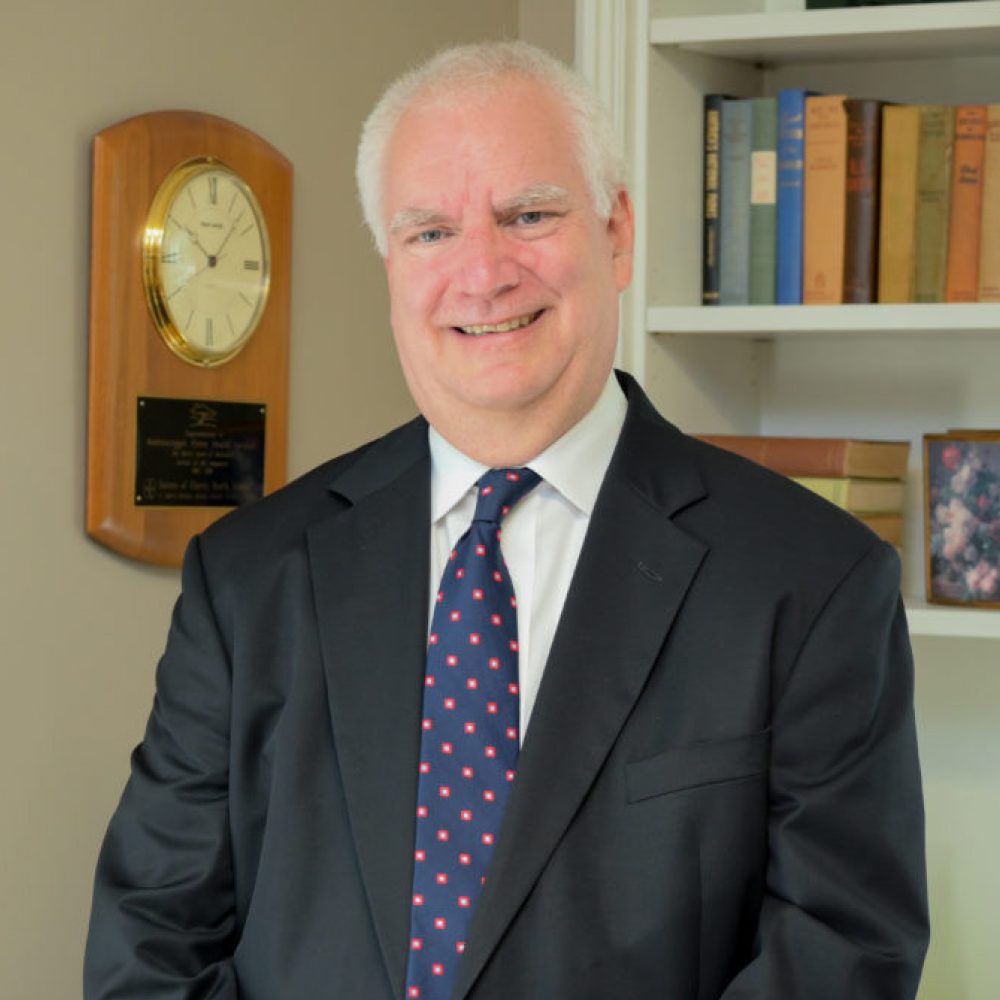 Dr. Brown earned his undergraduate degree in biological sciences with a minor in psychology from Stanford University in Palo Alto, CA. He went on to earn his degree as a Doctor of Medicine at Yale University School of Medicine in New Haven, CT. Dr. Brown then completed a residency in internal medicine at Yale-New Haven Medical Center; a residency in emergency medicine at UCLA Medical Center in Los Angeles; and served as chief resident in his family medicine residency at University of North Carolina, Chapel Hill. After years of clinical and leadership experience in prominent health care organizations, in June of 2019 Dr. Brown returned to his clinical roots and completed a Fellowship in Hospice and Palliative Medicine at Maine Medical Center and the VA Medical Center in Togus, ME.

Dr. Brown has held several staff physician positions over the years including time at Maine Medical Partners in Scarborough, ME; Cleveland Clinic in Ohio; Marymount Hospital in Ohio and at Family Medicine Associates in Worcester, MA. Dr. Brown has held key leadership positions over his career, including Chair of the Department of Family Medicine, Medical Director and Research Director at the Cleveland Clinic in Ohio, Residency Director at the University of Massachusetts in Worcester, MA, and Chief Medical Officer at Maine Health from 2008 to 2014. Prior to joining Androscoggin, Dr. Brown served as President and Chief Executive Officer at Bassett Healthcare Network, a six-hospital system based in upstate New York. 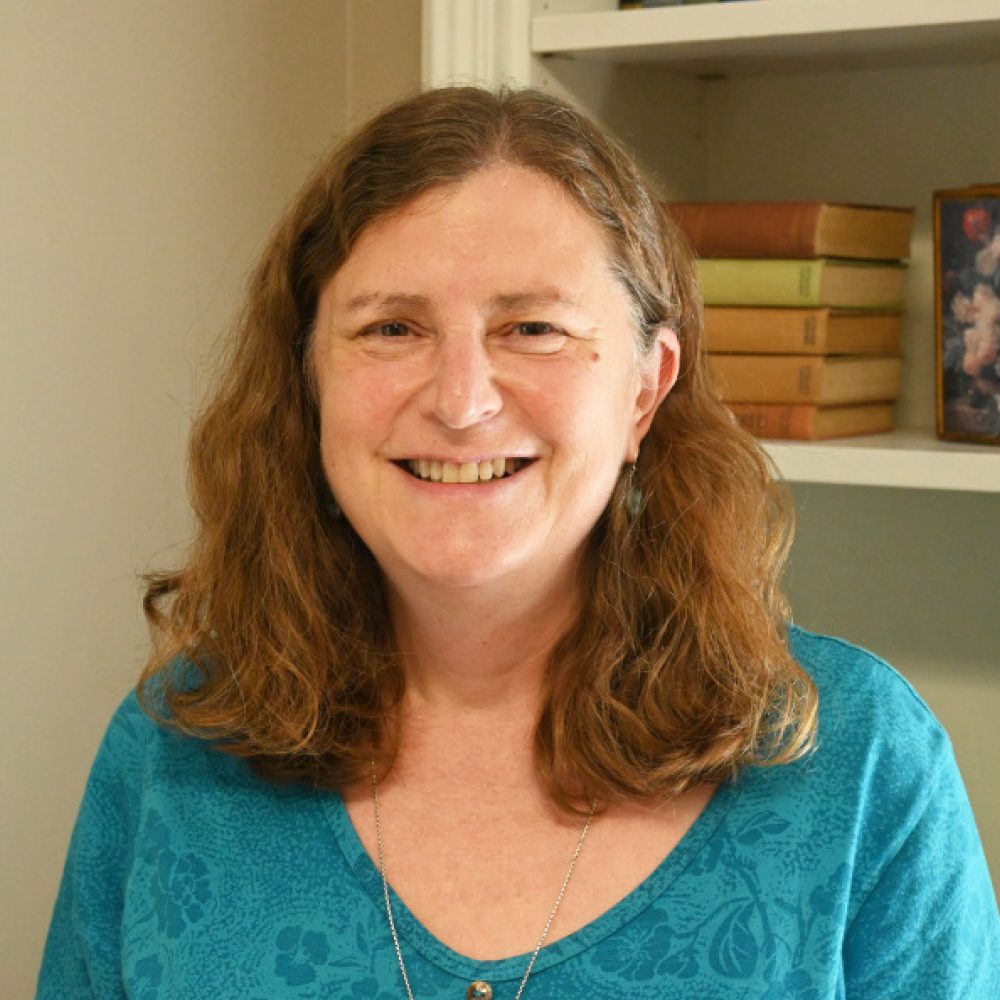 Dr. Hart is a family physician with additional board certifications in both Geriatrics and Hospice and Palliative Medicine. She is a certified Hospice Medical Director (HMDC). An honors graduate of Harvard-Radcliffe Colleges and Dartmouth Medical School, she completed her family medicine residency and her geriatric fellowship at Maine-Dartmouth Family Medicine Residency in Augusta, ME.

She is a graduate of the Practice Change Fellowship (PCF), a national program supported by the Hartford Foundation and Atlantic Philanthropies to advance excellence in geriatric leadership. She enjoyed her two-year local PCF project, ”Cultivating Meaningful Conversations to Guide Care,” which focused on launching the POLST (Physician Orders for Life Sustaining Treatment) program in Maine. She has been a facilitator and project scholar for the Maine Humanities Council’s Literature and Medicine program, has taught medical humanities and has a background in medical ethics. 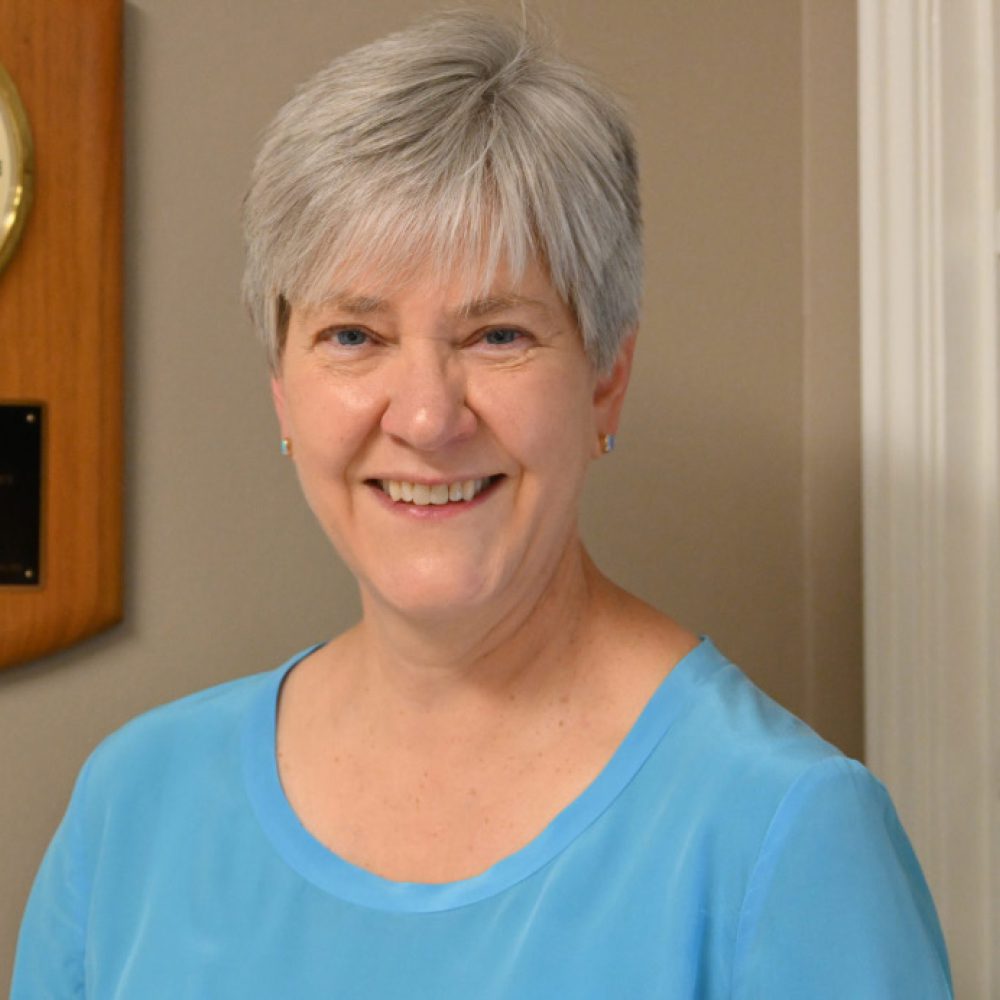 Dr. DeSoi earned a Bachelor of Arts degree in Biochemistry from Mount Holyoke College, graduating magna cum laude. At Mount Holyoke College, she was elected to Phi Beta Kappa and Sigma Xi, awarded prizes in Chemistry, French, and English and was also both a Sarah Winston Scholar and Mary Lyon Scholar. In 1985, Dr. DeSoi earned her MD from the University of Rochester School of Medicine in Rochester, NY. She completed her Internship and Residency in the Combined Medicine and Pediatrics Program at the University of Chicago Hospitals and Clinics where she also served as Chief Resident and Instructor in Pediatrics. Dr. DeSoi also served as a Clinical Research Fellow, Section of Nephrology, at the University of Chicago from 1990 to 1991. Dr. DeSoi is Board Certified in Internal Medicine, Pediatrics, and Nephrology. 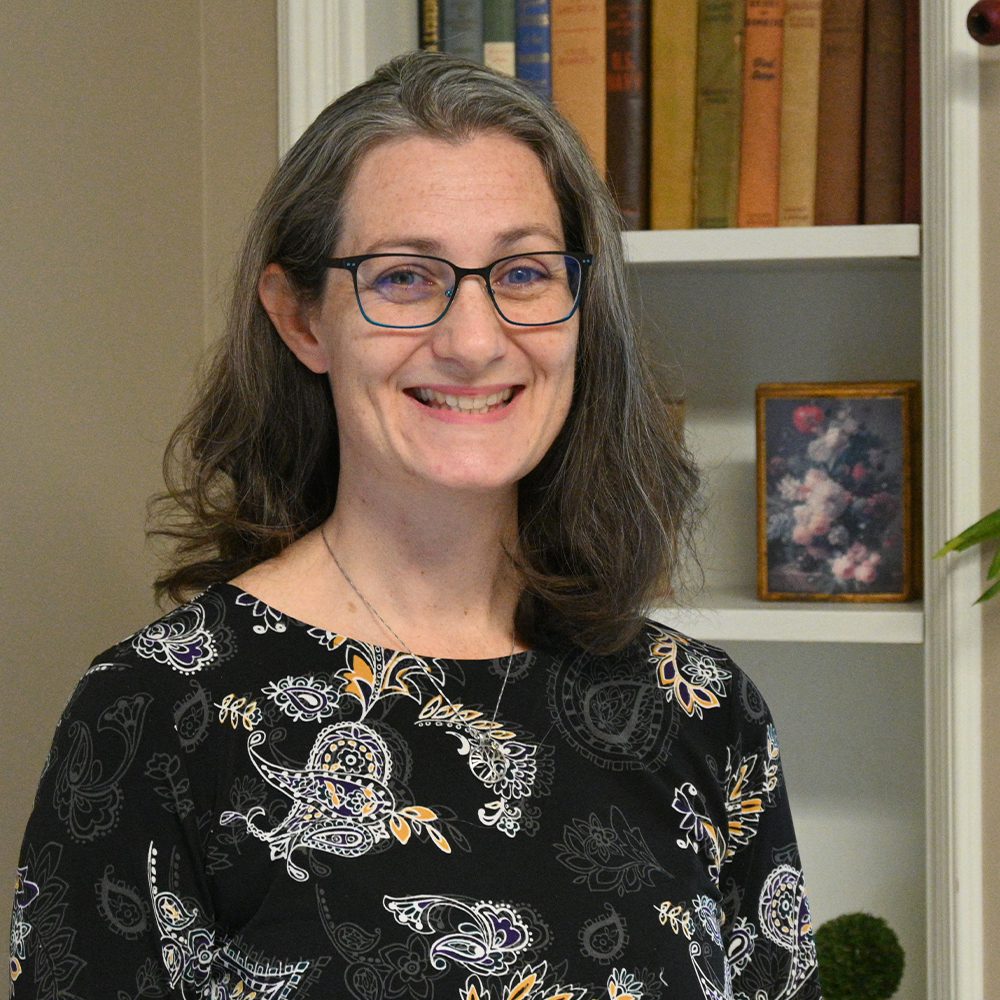 Shauna has a Bachelor of Arts degree in English and attended Rowan University School of Osteopathic Medicine (formerly UMDNJ-SOM). She completed her Family Medicine Residency at Central Maine Medical Center in Lewiston, ME and is Board Certified in Hospice and Palliative Medicine. 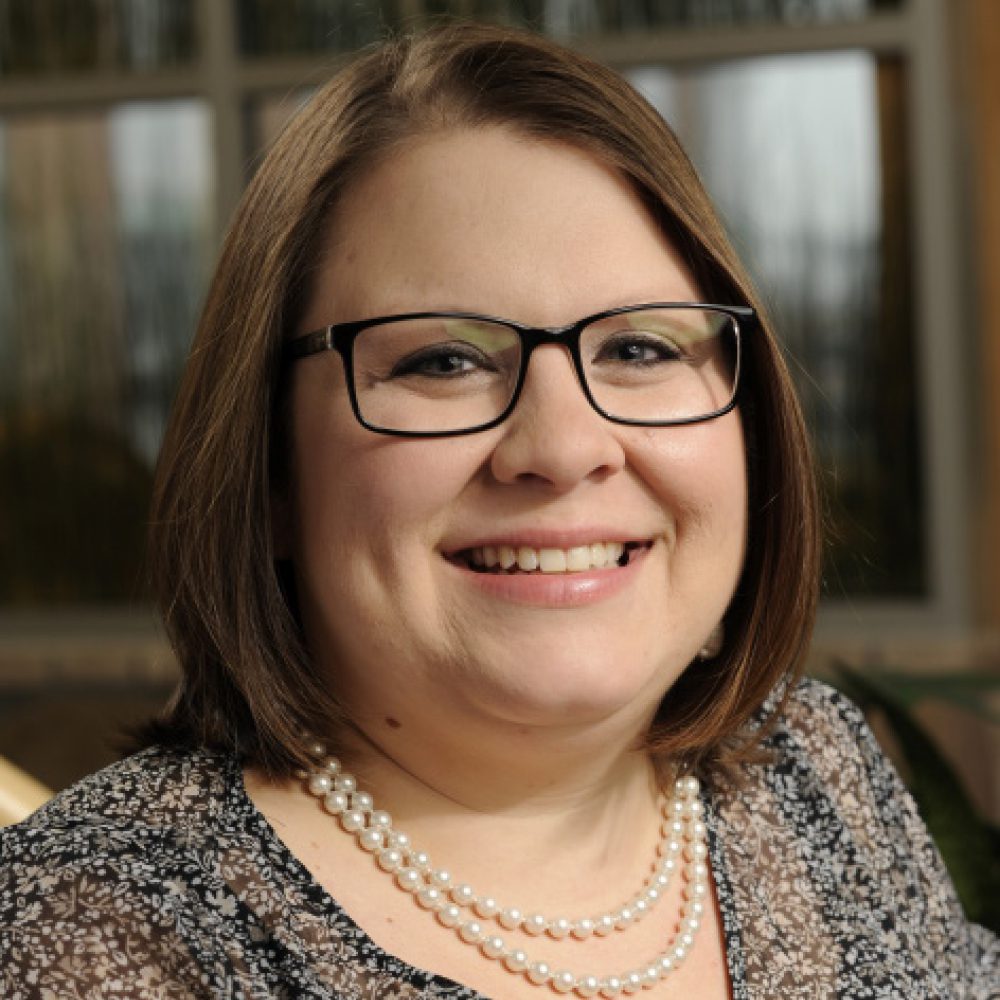 Dr. Ross is a pioneering Hospice and Palliative Medicine Fellow in Maine, having graduated as one of the first two fellows in the Maine Medical Center/VA Maine Fellowship program’s inaugural year of 2014. She completed her Internship and Residency in Internal Medicine at Maine Medical Center where she also served as Chief Resident. She is a graduate of the University of New England College of Osteopathic Medicine. Dr. Ross has experience in home hospice, general inpatient hospice, both outpatient and inpatient palliative care, and is Board Certified in Hospice and Palliative Medicine. 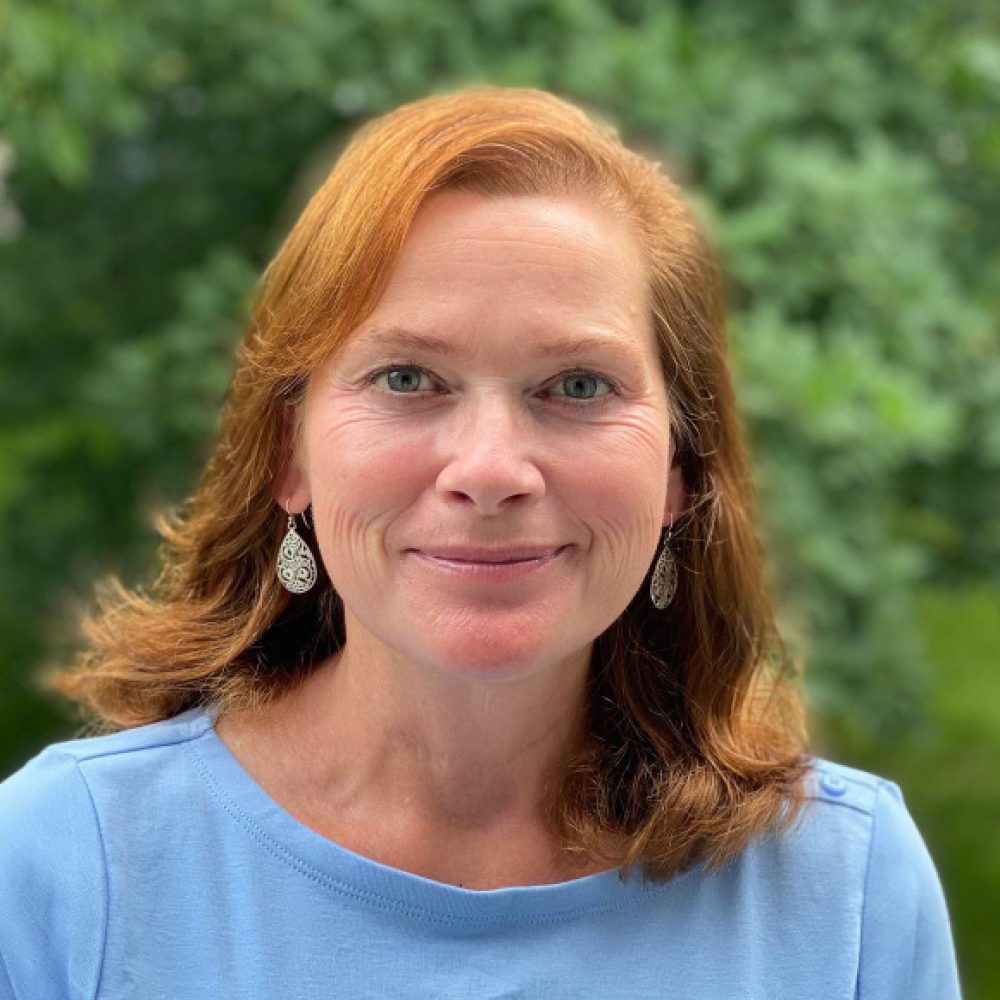 Nancy Wright is a graduate of Northeastern University with a bachelor’s degree in Nursing. She received her Master of Science degree in Nursing
from Simmons College, earning certification as both an Adult and Family Nurse Practitioner. She continued her education at Northeastern University, graduating with a Doctorate of Nursing Practice with
honors in 2012. Nancy is also board certified in hospice and palliative care. Her experience includes working for many years as a primary care provider to all ages, leading a community based diabetes education program and teaching at local colleges and universities.

“It is very important to me to be with an organization that puts the patient at the center of its mission. As a nurse practitioner, it brings me joy to be able to provide culturally competent, high quality, holistic, compassionate health care and Androscoggin fully supports me clinically and administratively to do this.” 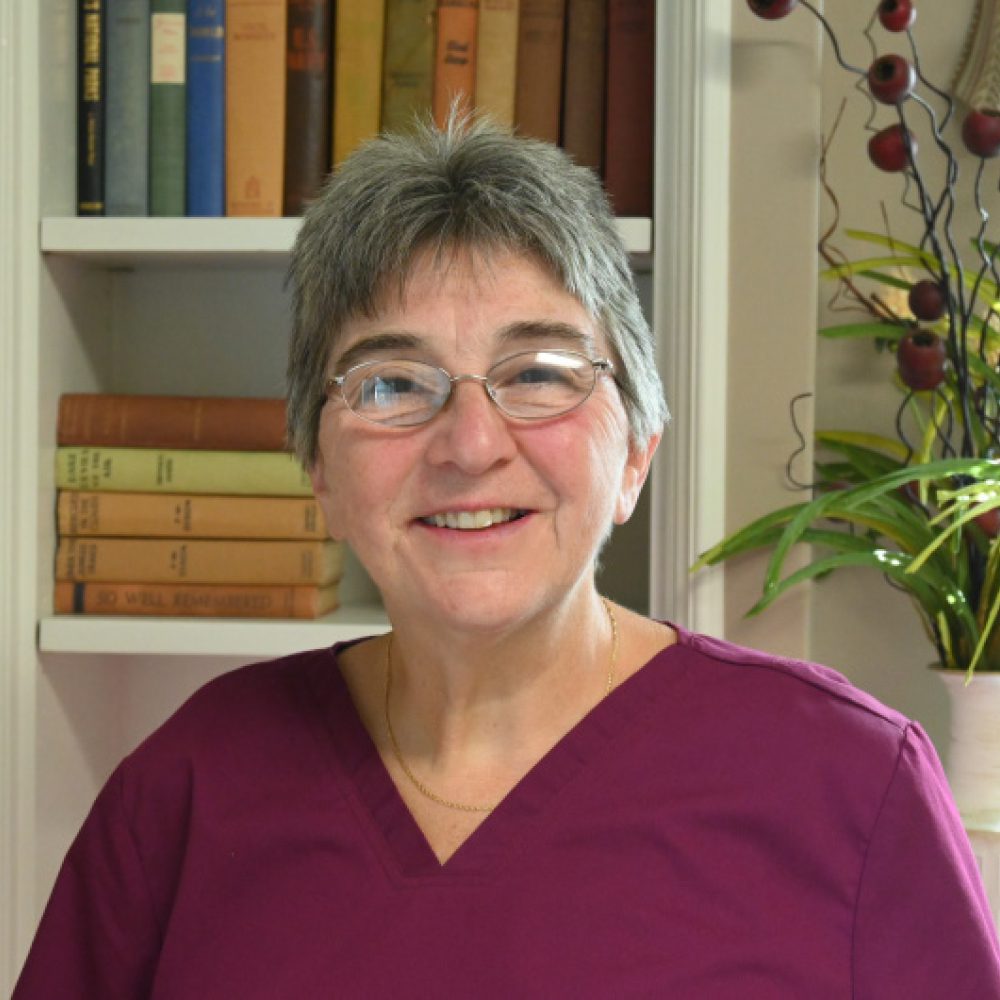 Jackie graduated from St. Mary’s School of Nursing, then continued her education at Boston College as a clinical nurse specialist in Critical Care in Adult Health with high honors. She attended the University of Southern Maine for post-graduate studies to attain her Nurse Practitioner in Adult Health. Jackie is also Board Certified in Hospice and Palliative Care. She has served patients and families in hospice and palliative care since the inception of both health care models in the state of Maine.

Her expertise developed early on from her work as a charge nurse in the emergency department. She would later transition to home health care and education. Jackie was an associate professor of nursing for the University of Maine system and she has continued to carry that role as educator. She serves as a preceptor for nurse practitioner students, medical students and Hospice and Palliative Care Fellows seeking to specialize their medical practice. Jackie was one of the five original hospice nurses when hospice services first launched in Maine. Jackie was one of the founding members of the palliative care consult team at Central Maine Medical Center in Lewiston, ME. Since 2017, when she joined Androscoggin Home Healthcare and Hospice, she has been part of the team that developed the Nurse Practitioner role in palliative care. Androscoggin Palliative Care now offers consult services in the hospital for acute care, in the community at patient homes and in an oncology clinic.

Dr. Roger Austin graduated from Bowdoin College and then from Tufts University of Medicine. He trained in a four-year internal medicine residency in Portland, OR. He began a practice in general internal medicine in Lewiston, ME in 1978 and continued until beginning as the Hospice House Medical Director in 2005. He retired from full-time practice in 2017 and continues to work per diem at the Hospice House. 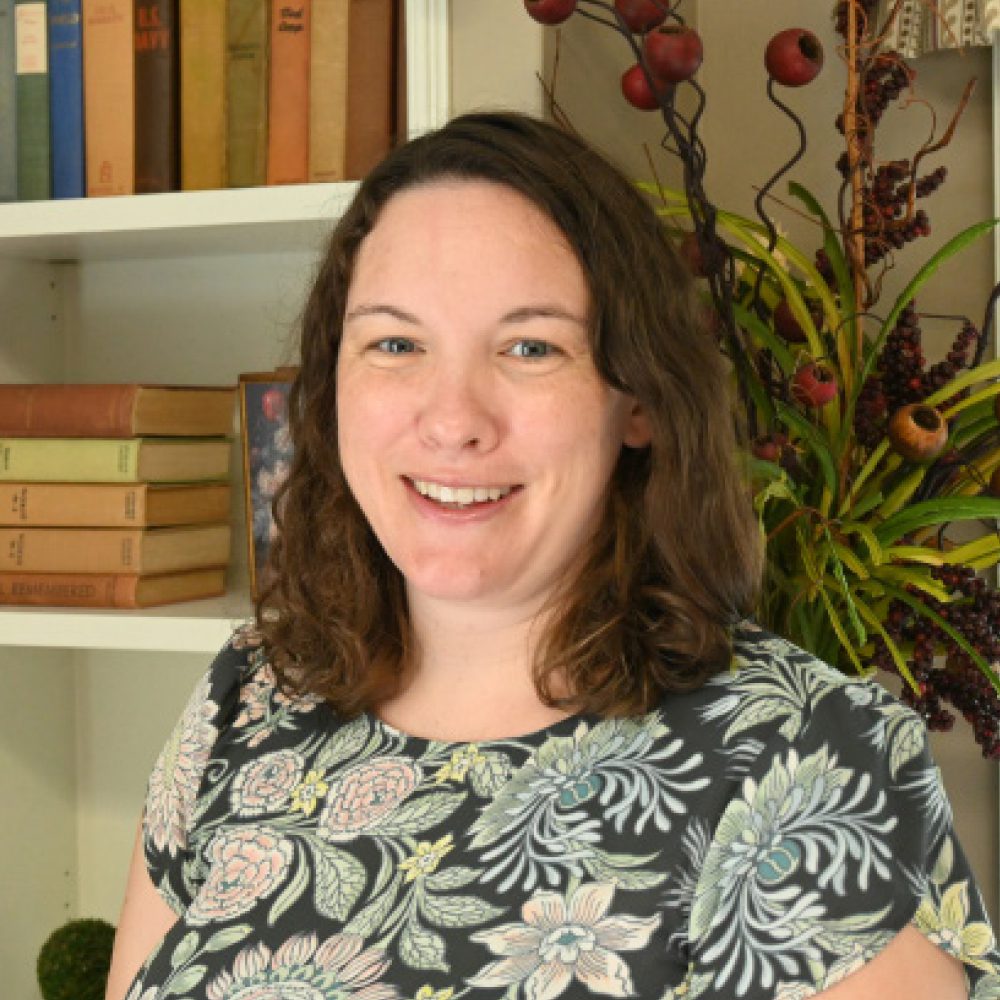 Nastasha graduated from Bowdoin College with a Bachelor of Arts degree in Biology. After working in the clinical research department at Massachusetts General Hospital, she was inspired to pursue a career in nursing and was specifically interested in caring for terminally ill patients. She attended Boston College where she completed her Master of Science in Nursing. While at Boston College, she specialized in adult health with a focus on palliative care. She is an Advanced Certified Hospice and Palliative Nurse.

In 2011, Nastasha started at Androscoggin Home Healthcare and Hospice (AHHH) as a new graduate. She was fortunate to receive extensive on-the-job training in hospice care and acute symptom management of critically ill patients. She has had the opportunity to see a broad continuum of care while at AHHH through her work to start a palliative care service at St. Mary’s Hospital, performing palliative consults in the community, and visiting hospice patients in their homes. 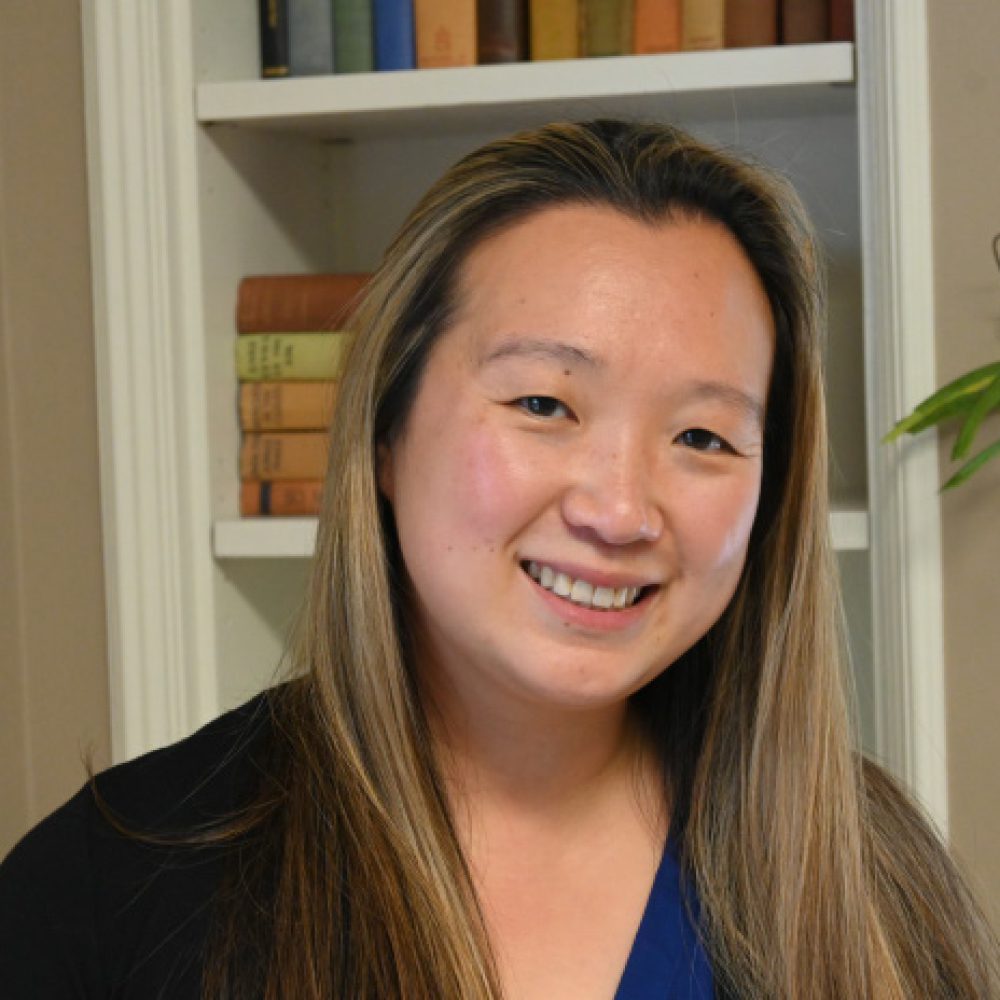 Originally from the state of Washington, Tina has come to love and embrace Maine as her adopted home for the past 19 years now and is thankful to be raising her family in such a wonderful state. She has primarily practiced in Androscoggin County and served in the areas of Emergency Medicine, Bariatric Surgery and Hematology/Oncology, including overseeing an Infusion Center.