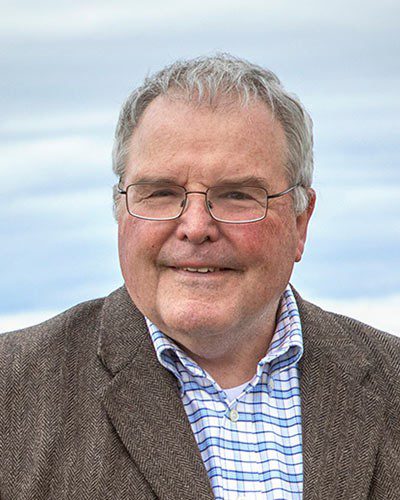 For many, many years, charitable contributions by individuals were only deductible by taxpayers who itemized deductions. Those who claimed the standard deduction could not take an income tax charitable deduction.

This generally meant that low and moderate income donors really could not take advantage of the income tax charitable deduction.
Trump’s Tax Cuts and Jobs Acts, which became effective in 2018, effectively doubled the standard deduction. Right now, the standard deduction is $12,400 for single taxpayers and $24,800 for married filing jointly. In addition, many existing itemized deductions including the mortgage interest deduction, the state and local tax deduction, and most miscellaneous itemized deductions were curtailed or eliminated. The practical consequence of this is that currently only 10% of taxpayers currently itemize. That means that 90% of taxpayers are not eligible to claim charitable contribution deductions against income taxes.

Charitable organizations have reported substantial reductions in charitable giving, and this has particularly impacted the modest donations. Giving USA reported that contributions of $250 or less declined by around 4.5%.

Recognizing the increased needs for charitable contributions to alleviate hardship arising from COVID -19 and the difficulties of charitable organizations to meet the challenges, the CARES Act included a new, albeit limited, universal charitable deduction which can be claimed by all taxpayers regardless of whether or not they itemize. (Note, however, that for those low income tax payers whose income is so low that they are not required to file returns, there is still no charitable deduction available.) Taxpayers who don’t itemize may now deduct up to $300 per year in charitable contributions.

Such deductions must be:

Since this is a universal “above- the-line” deduction, taxpayers don’t have to file Schedule A (itemize) to claim it. Instead, taxpayers list it as an adjustment to income on Schedule 1 of Form 1040 and then deduct it from their gross income (along with all other adjustments to income) on the first page of their Form 1040.

There is no requirement that taxpayers provide any documentation for their contributions with their tax returns. But, the IRS requires that taxpayers keep a written record of all cash contributions. For cash donations under $250, donors can use a bank statement or other documentation that substantiates that the payment was made. For all cash donations above $250, the donor must have a document or receipt from the nonprofit. For high wealth donors, under TCJA, taxpayers who do itemize were limited to deducting charitable contributions not in excess of 60% of adjusted gross income. Under the CARES Act, for 2020, the 60% limit does not apply and those who itemize may deduct up to 100% of adjusted gross income.