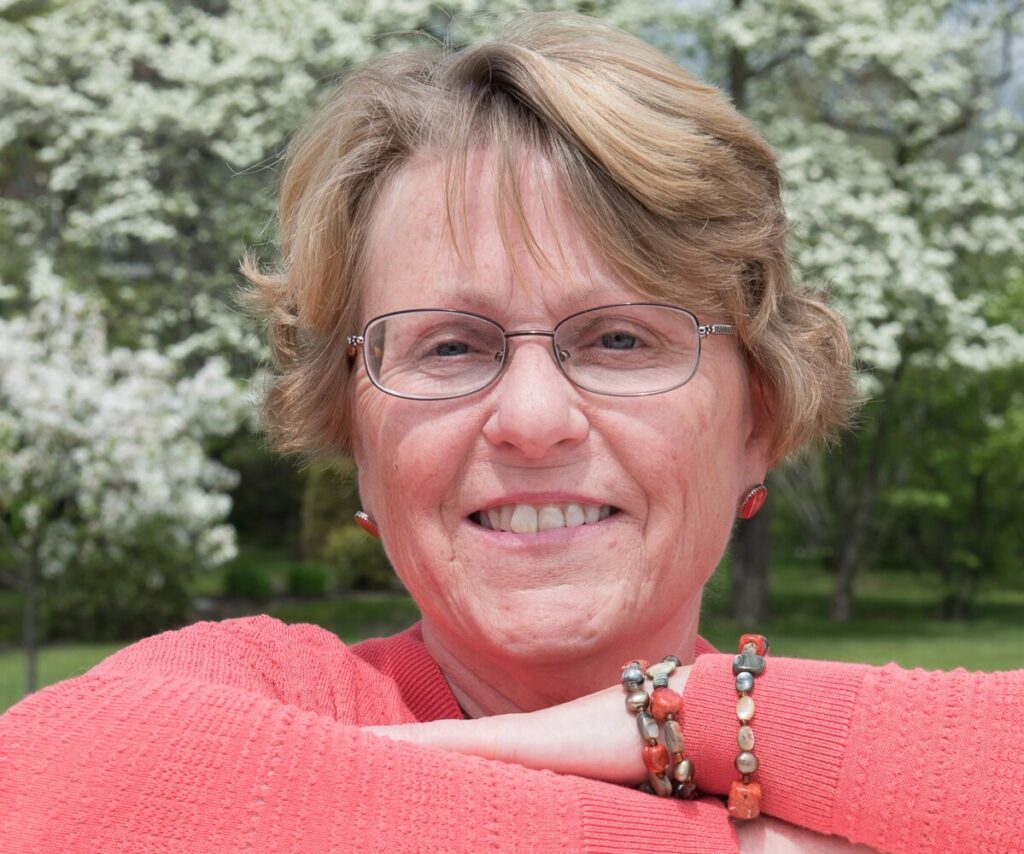 Androscoggin has announced the creation of the Julie Shackley Memorial Scholarship Endowment for Nursing Education for Androscoggin employees who wish to pursue or advance their professional education in nursing.

Two applicants will be awarded each year. Scholarship amounts will be $2,000 each, distributed $1,000 per semester. The nursing scholarship named in memory of Julie Shackley, R.N., MSN, who served as the President and CEO at Androscoggin from 2005 to 2016. She was a clinician at heart and spent many years caring for patients, practicing primarily in home health care and hospice, and was a catalyst for the first Hospice House in Maine.

Shackley received a Bachelor of Science degree in Nursing in 1980, and earned a Master’s of Science in Nursing in 1997, both at the University of Southern Maine. She was an advocate for quality and professional development and worked for several years at Androscoggin as the supervisor of Staff Development before ascending to executive leadership. Androscoggin President and CEO, Kenneth Albert, RN, Esq. said, “The endowment scholarship honors Julie Shackle’s commitment to the nursing profession and professional development tools. It further honors the education and skill necessary to provide high quality health care at home.”